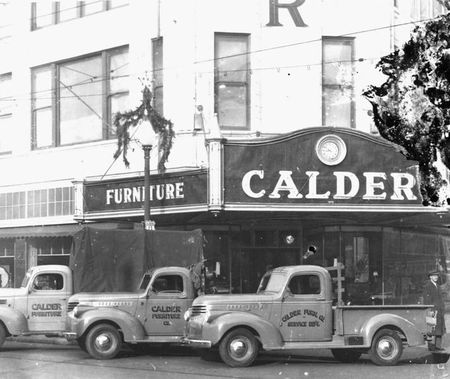 In the 1970s the store opened a new location at the Hoover 4 Center at 1678 Montgomery Highway in Hoover.

In 1980 Calder Furniture's 2nd Avenue location was damaged by fire. A year later it reopened in the former Yeilding's department store on the southwest corner of 22nd Street and 2nd Avenue North.