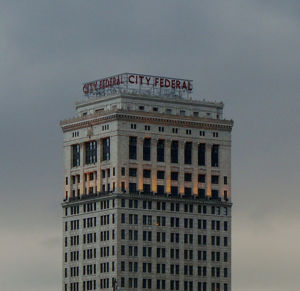 The building was designed by William Weston for Eugene Enslen's Jefferson County Savings Bank. It was constructed by H. M. Strauss with decorate facade tiles from the Federal Terra Cotta Company of New York. The building opened in 1913.

Partly due to the spectacular cost of the new building, the bank suffered a run in January 1915 and failed. The building was soon renamed in honor of former Governor B. B. Comer. The penthouse terrace was used as the home of the Birmingham Press Club. The 11th floor became the national offices of the Women's Missionary Union, which moved to Birmingham from Baltimore, Maryland in 1921. 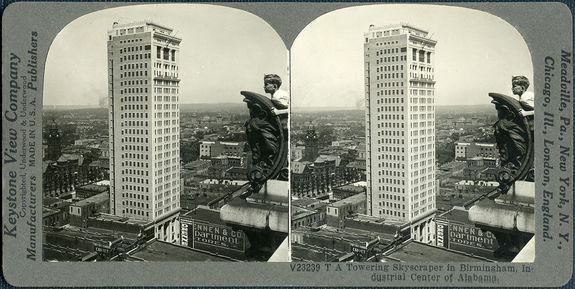