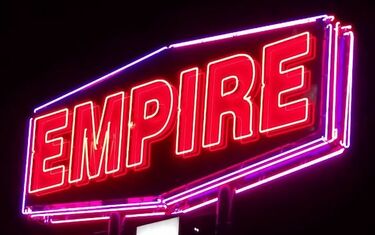 Empire Gentlemen's Club (also called Club Empire) is a gentlemen's club located in the former Mike's Crossroads at 100 3rd Avenue North in Smithfield. It is owned by Robin McClain

Mike's Crossroads had its business license revoked by the Birmingham City Council in August 2012 after a series of shootings. McClain's husband and business partner, Ahmad "Mike" Rahiminejad was convicted later the same year of federal tax evasion and sentenced to 21 months in prison.

There have been several shootings in the vicinity of the reopened Empire Gentlemen's Club. DeAndre Howard and Donnika Sills were shot to death there in April and November 2021. Two men were shot to death during an argument that broke out near a food truck parked outside the club in October 2022.