This article is about the complex in West End. For the apartment complex on 20th Street South, see Park Manor Flats. 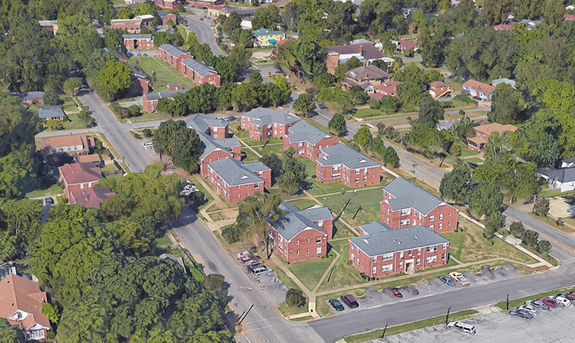 Park Manor Apartments is a 90-unit apartment complex located on Tuscaloosa Avenue between 1st and 2nd Street Southwest in Arlington-West End. It is owned by Morris Properties.

In December 2008 the Birmingham City Council heard a litany of complaints about crime at Park Manor Apartments from a nearby resident. The council directed city attorney Lawrence Cooper to begin the process of having the complex declared a public nuisance so that the city could tear it down.

The owners instead agreed to make changes to improve security at the complex.