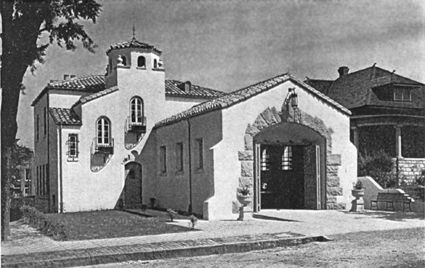 In 1960 the station was equipped with one 1947 Seagrave pumper with a 750-gallon capacity.

The city began soliciting proposals to purchase Station No. 10 in 2010. In 2014 ABC Consultants purchased the building to renovate as its new headquarters office. In 2019 it became the home of Luna Latin Cuisine.