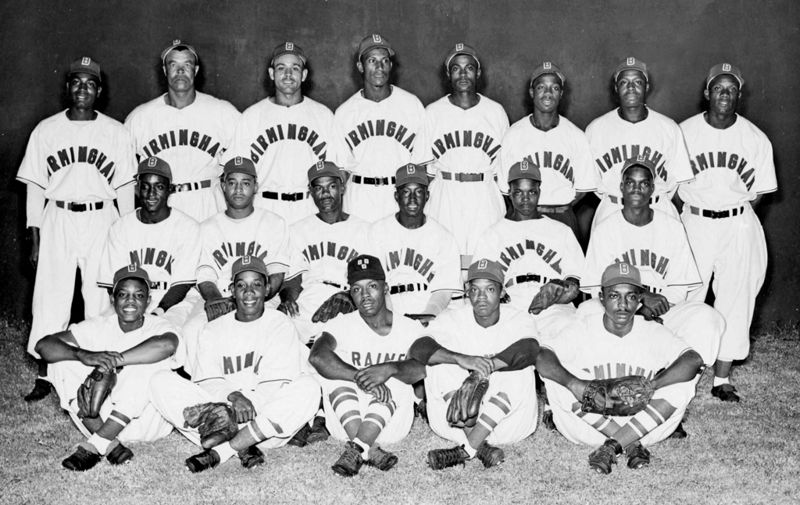 The team went 55-21 (.724) for the season and won the 1948 Negro American League pennant in a close, 7-game playoff against the Kansas City Monarchs. They were defeated four games to one by Pittsburgh's Homestead Grays in the 1948 Negro Leagues World Series, the last series before the Negro National League folded.

The 1948 season was used as the basis for the fictional story The Journal of Biddy Owens, which relates life in Birmingham and in the Negro Leagues to a young audience through the eyes of a teenaged equipment manager.