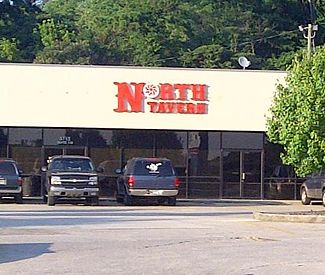 North Tavern was a restaurant in Grayson Valley at 5712 Chalkville Road. It was opened on August 24, 2012 by Jeremy Douglas and Paul Burgess. Douglas, 29 years old at the time the establishment opened, is the son of John Douglas, owner of Home Field Sports Grill in Fultondale, which was heavily damaged in the April 29, 2011 tornado. The younger Douglas decided to go out on his own, renovating the space which formerly housed Seafood Market. By summer 2013 the tavern was closed.