This article is about the cinema on 2nd Avenue North downtown. For the cinema on 18th Street South in Homewood, see Homewood Theatre (cinema). 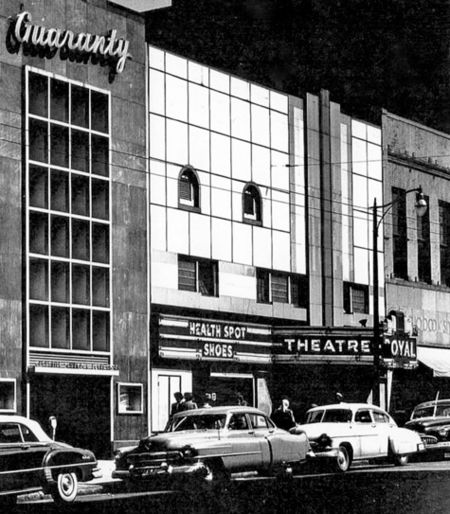 Through its life, the Royal specialized in screening "B" grade Westerns. Its role was rendered obsolete by the emergence of television in the Birmingham market.

After the theater closed, the building was converted into a Morrison's Cafeteria, and later demolished for construction of Birmingham Parking Authority Deck 6.