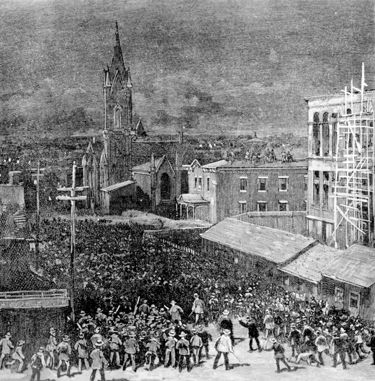 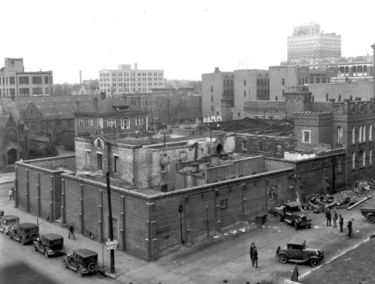 Notably the Jefferson County Jail was the backdrop for the Hawes riot in December 1888 during which guards and deputies, under the command of Sheriff Joseph S. Smith fired rifles and shotguns into a crowd of thousands, killing ten.