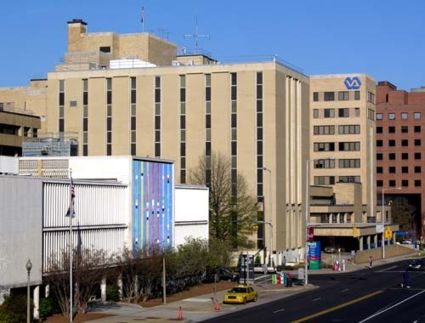 The Birmingham VA Medical Center is a 313-bed Veterans Administration acute tertiary care hospital located at 700 19th Street South in the Birmingham Medical District on Birmingham's southside. It is affiliated with the UAB Medical Center and University of Alabama at Birmingham. Stacy Vasquez was appointed executive director in May 2019.

In 2014 the General Services Administration approved construction of a $50 million Birmingham Veterans Administration Primary Care Annex and parking deck on the block bounded by 7th Avenue South and University Boulevard between 24th and 25th Street South.