2021 was the 150th year after the founding of the City of Birmingham. To mark the sesquicentennial, the city invited residents to write "love letters" to be archived at Birmingham Public Library and increased the fireworks budget for Thunder on the Mountain. 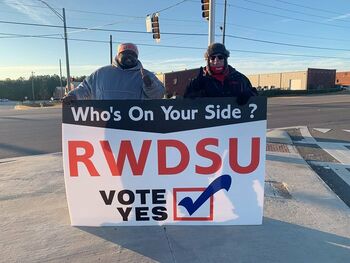 In 2021 the United States withdrew its military and diplomatic personnel from Afghanistan. In January insurrectionists stormed the U.S. Capitol, disrupting Congress's certification of the 2020 presidential election. For inciting the mob, President Trump was impeached for a second time. In the Spring, widely-available vaccinations greatly reduced the spread of COVID-19 and allowed most restrictions to be lifted, only to be resumed in the fall with the spread of a "Delta" variant and a plateauing immunization campaign. Congress declared Juneteenth (June 19th) a federal holiday. Billionaires Richard Branson and Jeff Bezos rode their respective companies' commercial flights into space. The James Webb Space Telescope was launched.