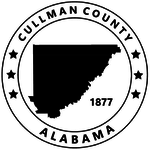 1877 was the sixth year after the founding of the city of Birmingham. 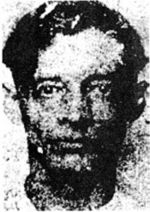 Notable books published in 1877 included The Dance of Death by Ambrose Bierce, Black Beauty by Anna Sewell, Anna Karenina by Leo Tolstoy, The American Senator by Anthony Trollope, and Off on a Comet by Jules Verne. Notable music composed in 1877 included "Chopsticks" by Arthur de Lulli, the ballet La Bayadère by Leon Minkus, and the opera Samson et Dalila by Camille Saint-Saëns.