1869 was two years before the founding of the City of Birmingham and 50 years after Alabama first became a state. 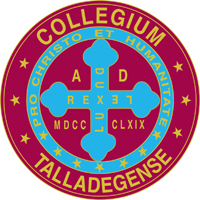 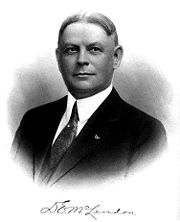 In 1869, Ulysses S. Grant became president of the U.S. The American Museum of Natural History was founded in New York. Purdue University was founded. Susan B. Anthony and Elizabeth Cady Stanton formed the National Woman's Suffrage Association. The first issue of the scientific journal Nature was published. The first game of football between two American colleges was played. The Suez Canal opened.