1892 was the 21st year after the founding of the City of Birmingham. 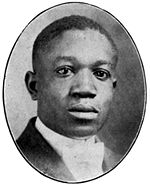 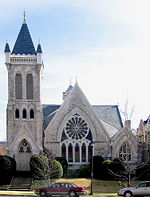 In 1892, Ellis Island began accommodating immigrants to the United States. James Naismith published the rules for basketball. The General Electric Company was established through the merger of the Thomson-Houston Company and the Edison General Electric Company. Abercrombie & Fitch was established by David T. Abercrombie. Homer Plessy was arrested for sitting on the whites-only car in Louisiana, leading to the landmark Plessy v. Ferguson court case. The father and stepmother of Lizzie Borden were found murdered in their Fall River, Massachusetts home. Grover Cleveland was elected over Benjamin Harrison and James B. Weaver to win the second of his non-consecutive terms.

Notable books published in 1892 included The Adventures of Sherlock Holmes by Sir Arthur Conan Doyle and The Yellow Wallpaper by Charlotte Perkins Gilman. Notable music released included "After the Ball" by Charles K. Harris, "Daisy Bell" (a.k.a. "A Bicycle Built for Two") by Harry Dacre, "My Old Dutch" by Albert Chevalier and Charles Ingle, and The Nutcracker ballet by Pyotr Ilyich Tchaikovsky.