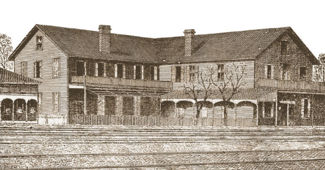 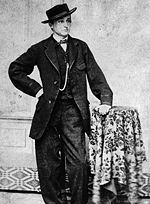 In 1871, communards in Paris established a short-lived rule by the proletariat. The member-states of the North German Federation and the south German states united into a single nation-state known as the German Empire. The King of Prussia was declared the first German Emperor as Wilhelm I of Germany. The first U.S. Surgeon General was appointed. The Royal Albert Hall was opened by Queen Victoria. The Great Chicago Fire left 90,000 homeless. Henry Morton Stanley located the missing explorer and missionary Dr. David Livingstone, greeting him by saying "Dr. Livingstone, I presume?"