1914 was the 43rd year after the founding of the city of Birmingham. 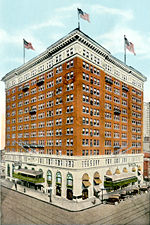 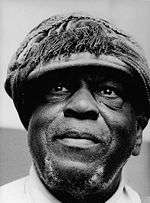 1914 saw the opening of major conflict in World War I. The American Society of Composers, Authors and Publishers (ASCAP) was founded. Mother's Day was made a national holiday by President Wilson. Ireland was granted Home Rule. Babe Ruth debuted in the major leagues with the Boston Red Sox. The Panama Canal Treaty was signed and the canal opened to traffic. Pope Pius X was succeeded by Pope Benedict XV. The Federal Reserve Bank opened for business. Stainless steel was first available in consumer goods. Mohandas Gandhi began to lead the movement for Indian independence. The first air conditioner was patented by W. H. Carrier.