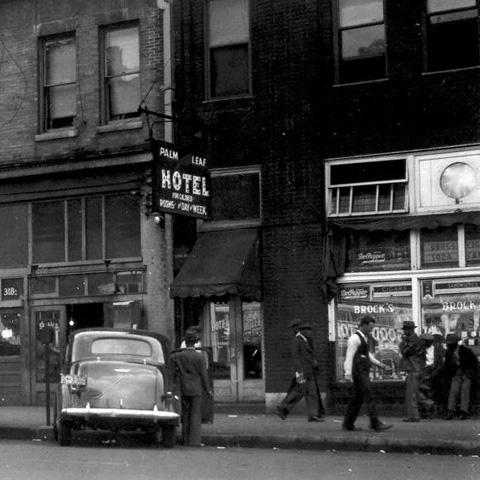 The Palm Leaf Hotel and Brock's Drug Company in 1931.

1931 was the 60th year after the founding of the City of Birmingham.